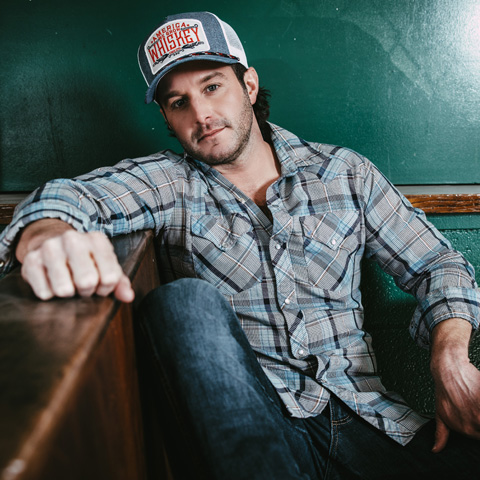 Corbin is as country as it gets. Boasting two No. 1 singles in “A Little More Country Than That” and “Roll With It,” seven top 10 singles, and a slew of awards and nominations, the Florida native has been wooing country music fans with his timeless story telling since 2009. His new single, "I Can't Decide," will be released on April 29th! 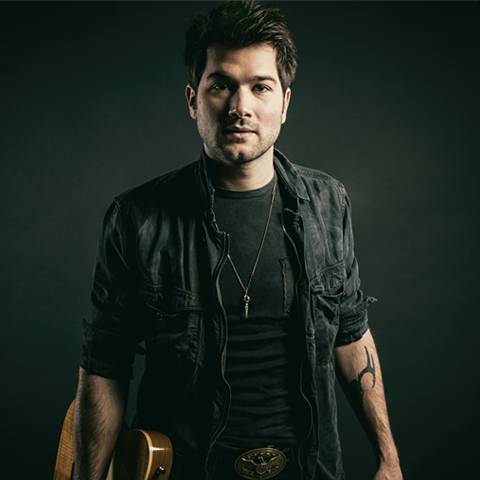 Triple threat singer/ songwriter/ guitarist Ben Gallaher has earned a fast-growing fanbase due to his commanding guitar prowess and energetic live shows while opening for the likes of Lynyrd Skynyrd, Hank Williams Jr., Blake Shelton, 3 Doors Down and Lee Brice. His Every Small Town EP is out now and new single, “Country, Boy” will be released on March 25!