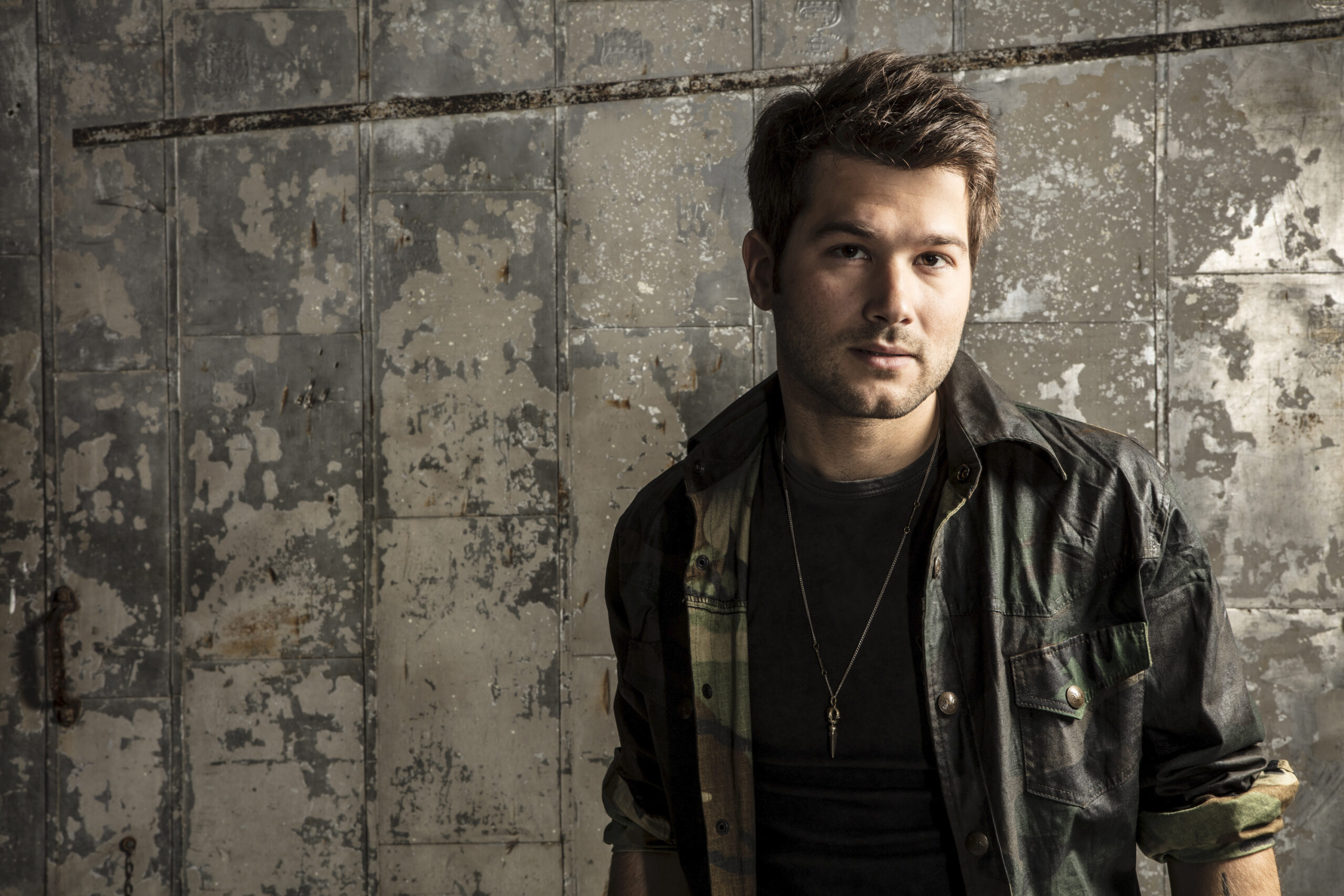 NASHVILLE, Tenn. (August 26, 2022) - Stone Country Records artist Ben Gallaher is celebrating the best of humanity with his latest release, “Still A Few Cowboys Left” - available now on all digital platforms. Co-written by the rising star along with hit writers Neil Thrasher and Tony Martin, the song isn’t really about cowboys at all, but rather some of the best characteristics they represent and the focus on faith, family and hard work they live by. Premiering exclusively yesterday (8/25) with Taste of Country, the mid-tempo, drum-driven tune was co-produced by Neil and Patrick Thrasher.

“I believe we all have a little cowboy in us. In the literal sense, I’m not a cowboy but - figuratively speaking - I have a lot of cowboy in me,” Gallaher told Taste of Country. “To me, what makes a cowboy is not the way you look or the place you live, but the type of person you are. It’s the direction you are headed - grit, integrity, and character. It’s getting knocked off and getting back on again. This song also nods to women that there are still some men who make faith, family and hardwork the roots of their life.”

Along with “Still A Few Cowboys Left,” the up-and-comer released b-side “Quote the Bible,” an ode to his father littered with phrases of respect for the man that shaped him.

In 2021, Gallaher delivered his debut EP Every Small Town, which was lauded by press and fans alike. Sounds Like Nashville praised the project as containing “highly relatable stories and themes” calling Gallaher “a promising star in the format” while American Songwriter has declared Gallaher as an artist possessing “an authenticity that shines through.”

A self-taught musician with a strong reverence for guitar masters, Ben Gallaher’s songs radiate a passion for the lyric-driven country music that influenced him as a young boy listening to his parents’ radio in small town Pennsylvania. The burgeoning star’s vocals exude a smoky texture reflective of the backwoods bars in which the young artist honed his unbridled stagecraft, driving to the Eastern corridor to perform each weekend while pursuing a degree in Entertainment Industry Studies at Nashville’s Belmont University.

Lauded by American Songwriter magazine as “a promising young songwriter,” Gallaher has also earned a fast-growing fanbase due to his commanding guitar prowess and energetic live shows while opening for the likes of Lynyrd Skynyrd, Hank Williams Jr., Blake Shelton, 3 Doors Down, Lee Brice, and has toured the Pennsylvania State Prisons for over a decade on his annual, headlining “Prison Tour.”

Gallaher’s new single, “Still A Few Cowboys Left,” was co-written by the rising star alongside chart-topping songwriters Neil Thrasher and Tony Martin. Despite its title, the song isn’t about cowboys but about a lifestyle: a way of living, a way of treating people and an homage to respect, honesty and hard work. Produced by Neil Thrasher and Patrick Thrasher, “Still A Few Cowboys Left” will be released on 8/26.