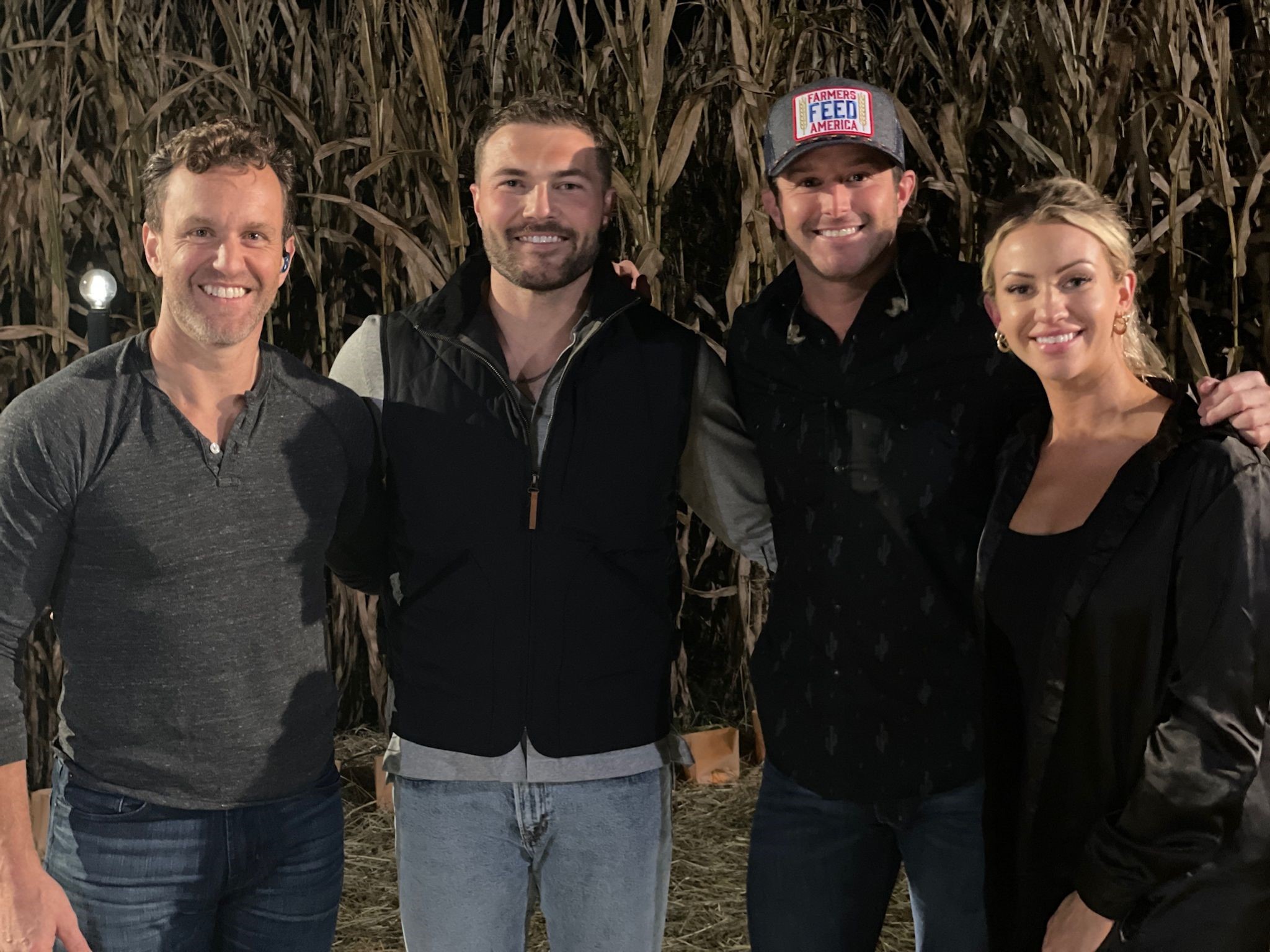 “That was my first time to perform on a reality show like Joe Millionaire and it couldn’t have been a better experience,” says Corbin. “The entire crew was so fun to work with and it was a moment I’ll never forget.”

Corbin kicked off the year by announcing his recent signing to Stone Country Records, a label venture led by industry veterans Benny Brown, Paul Brown, and Jason Sellers. Despite the global pandemic putting a damper on entertainment industry happenings, Corbin’s career has continued to boom. In 2020, Corbin released his EP “Didn’t Miss A Beat” which he celebrated by performing the title track on the 3rd hour of TODAY. The fun didn’t stop there - Corbin surprised fans by joining forces with global EDM star, Lost Frequencies, to lend his vocal on his single “One More Night.” The release came nearly seven years after the ttwo first partnered to make Corbin’s “Are You With Me” a global smash: the remix went multi-platinum in over 30 countries and hit No. 2 on the Billboard charts.

Corbin’s currently at work on a new album, due out later this year.

Easton Corbin is as country as it gets. Boasting two No. 1 singles in “A Little More Country Than That” and “Roll With It,” seven top 10 singles, and a slew of awards and nominations, Corbin has been wooing country music fans with timeless story-telling since 2009. The Florida native grew up heavily influenced by classic country artists, not realizing he would soon become one himself. In 2010, Corbin was named the “Top New Country Artist” by Billboard, and his self-titled album was named ‘Country Breakthrough Album of the Year’ by iTunes Rewind Best of 2010. Since his debut, Corbin has won several American Country Awards, released two additional studio albums, and stayed true to his “unapologetic and unwavering traditional country sound” (Your Big Sky).